Some ICONIC OR HISTORIC WORLD HOTELS:

We believe that some places are worth traveling to just to see the iconic and amazing hotels! Here are some suggestions:

THE MENA HOUSE HOTEL (Cairo, Egypt- Next to The Pyramids, stay in the (Winston) Churchill suite!)

THE GRAND (Sofitel ‘Legend’, Amsterdam; from the 15th century, was a convent, then City Hall; completely renovated and lovingly restored-historic and contemporary as well!)

HOTEL DE CRILLON (Paris, France, an elegant palace built in 1758; hotel reopened in 2017 after a lavish renovation. THE address to stay in Paris! )

THE GORING (London England, from 1919 – Kate Middleton & her family stayed here just before her wedding to Prince William in 2011; we’ve stayed here, too!)

THE OLD CATARACT (Sofitel, Aswan, Egypt, from 1900; and newly, magnificently renovated, reopened in 2012)

BURJ AL ARAB (Dubai- billed as the ‘only 7 star hotel in the world’ when it opened-we’ve stayed here!)

THE CONNAUGHT (Mayfair, London, originally from 1815; completely restored in a $112 million dollar renovation and reopened in December 2007; with a new wing & swimming pool-unusual in London!)

CLARIDGE’S (Mayfair, London; originally from 1812, with long-standing connections to royalty that have led it to being occasionally referred to an ‘extension to Buckingham Palace,’ and many famous personalities have stayed here.) Beautifully restored and kept, boasts a restaurant run by famous chef, Gordon Ramsay. We’ve stayed here!

PALAI JAMAIS (Sofitel, Fez, Morocco; once the pleasure-dome of a late 19th century grand vizier to the Sultan; and opened as a hotel in 1930; stay in the original palace!-We’ve stayed here!)

THE TAJ MAHAL PALACE & TOWER hotel (Bombay/Mumbai, India; opened 1903 and an important historical part of the city; completely renovated and reopened after the fire & attack of 2008-we stayed here recently- stay in the historic Palace Wing)

THE ROYAL HAWAIIAN (Waikiki, Oahu, Hawaii; another iconic Hawaiian hotel, from 1927; reopened after an $85million renovation to rave reviews)

GLENEAGLES HOTEL (Auchterarder, Scotland, near Edinburgh;) when opened in 1924 was called the ‘eighth wonder of the world!’ we stayed here in 2010; enjoy the historic property, take High Tea, learn the sport of Falconry; partake of world-famous golf (renowned King’s and Queen’s courses, or try the PGA Centenary Course by Jack Nicklaus; or learn at their Golf Academy!) Enjoy the Spa; attend the Gundog School, or learn carriage driving or English horse riding at The Equestrian School! We’ve stayed here!

THE PLAZA (New York City, NY; from 1907; scene of numerous movies and a site for important political meetings; completely renovated and reopened in 2008)

THE MANDARIN ORIENTAL(Hong Kong; opened 1963 on ‘Hong Kong’ side of the harbor as ‘The Mandarin,’; a legend in Hong Kong; spent $150 million on a 2005 renovation; we’ve stayed here and it is a family favorite of ours!)

MOUNT KENYA SAFARI CLUB (Fairmont, Nanyuki, Kenya; Hollywood star William Holden started this property with hunting buddies and ran it from the early 1960’s as the most elite, glamorous private members’ club in the world. Has since, for many years been a leader in wildlife conservation, site of the William Holden Foundation. 120 rooms on 100 beautiful acres; was completely renovated in 2008 – we’ve stayed here! )

THE METROPOLE (Sofitel ‘Legend’, Hanoi, Vietnam; award-winning, from 1901 French colonial-style hotel in the heart of Hanoi; for hotel guests a daily tour of the recently re-opened war-time bomb shelter and Path of History, guided by the hotel’s ‘ambassador of history.’) 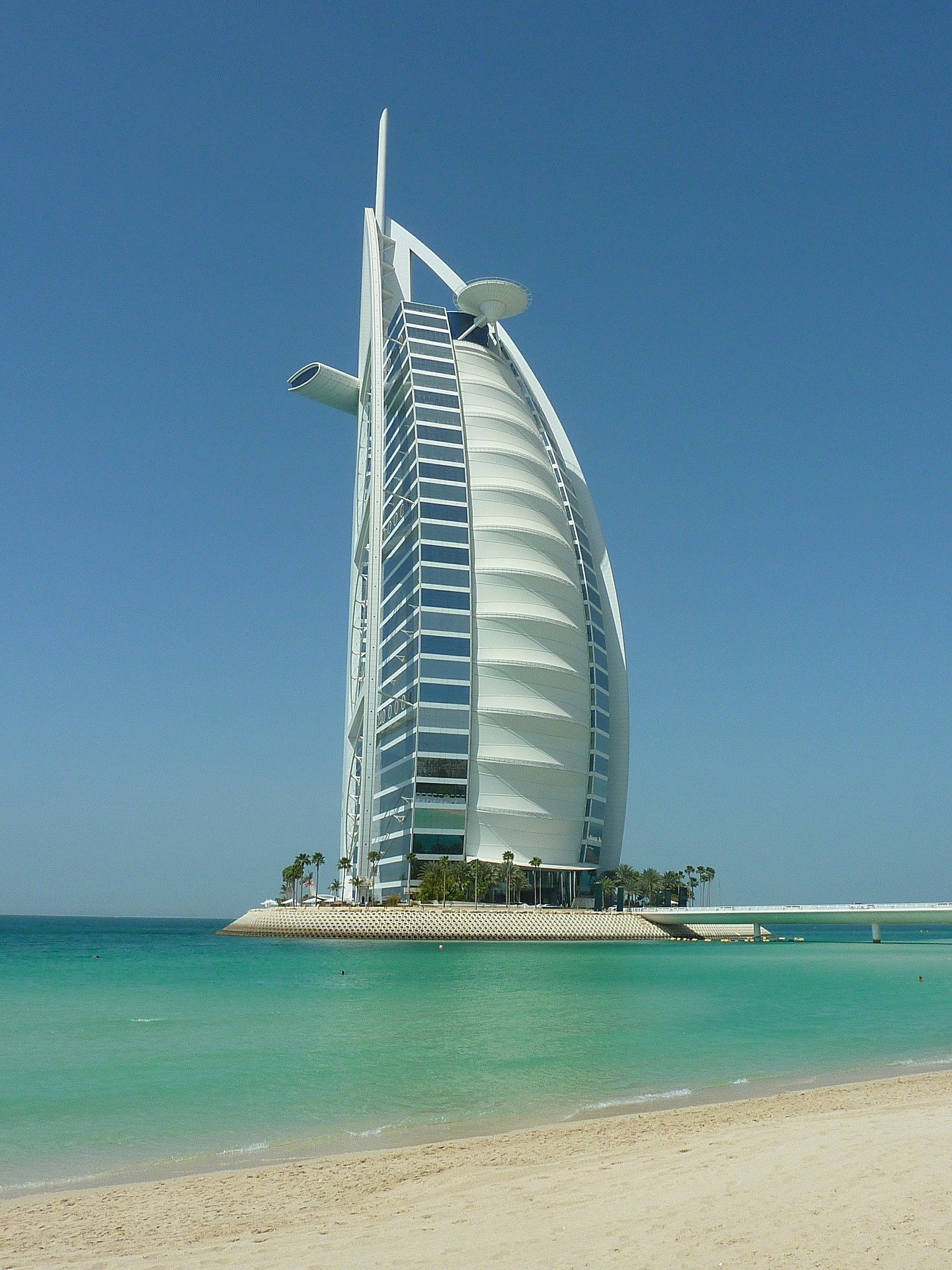 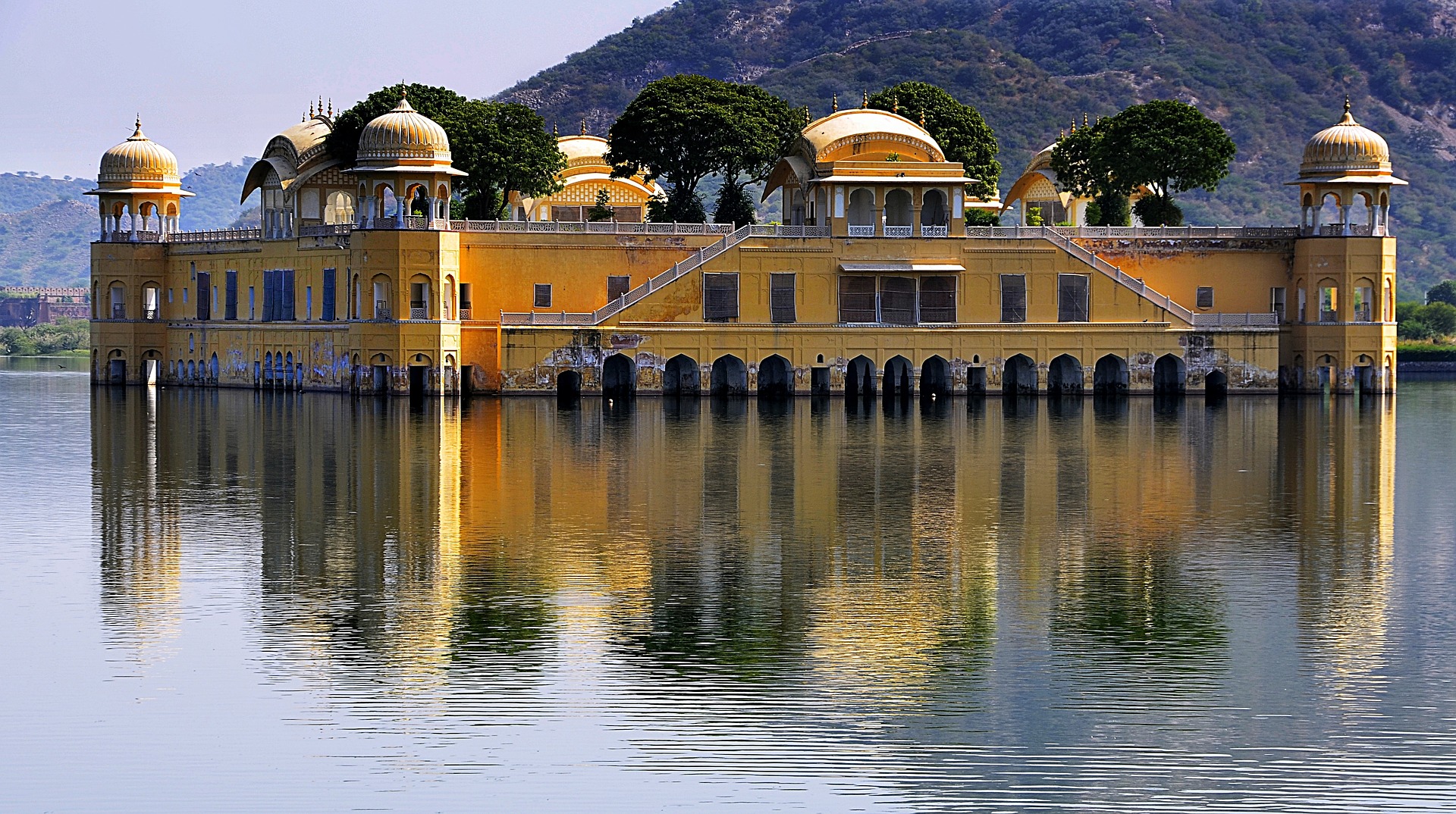 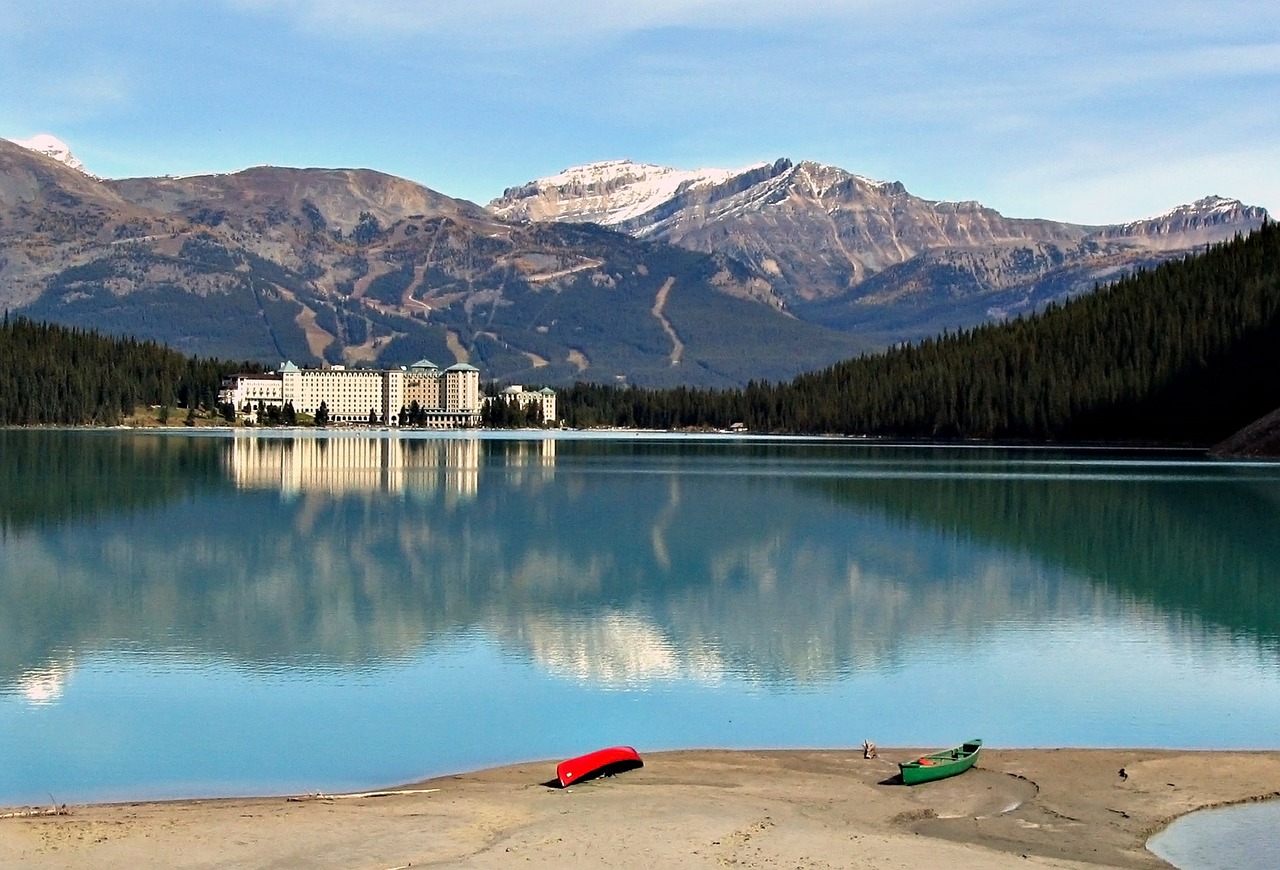 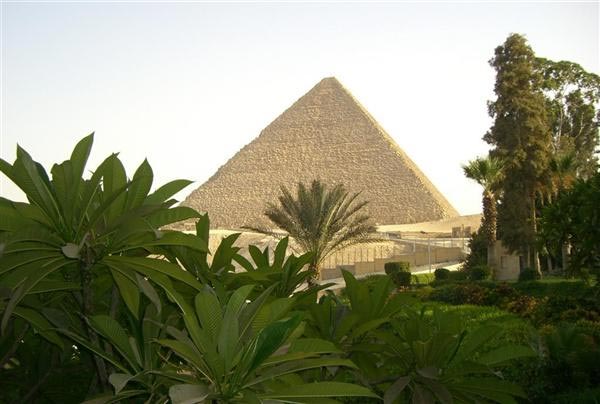